The word “Philokalia” means in the Greek language: the "love of beauty". This beauty is not only artistic beauty; it is above all the ultimate beauty, the absolute original beauty that is God. The target of our choir’s new name “Philokalia” is to accomplish a task in the artistic creation by modelling the wonderful “material” of our humanity and exerting an inspiring and creative domination of the universe around us.

Under the direction of Sr Marana Saad and the patronage of Saint Rafqa, Philokalia Choir, known till 2018 as Saint Rafqa Institute Choir, has established its reputation as one of the leading choirs in Lebanon. Since its foundation in 2010, several masses, concerts, festivals and occasions each year have allowed our choir to showcase their work technically, vocally and musically.

The choir provides education in the field of sacred music —specifically Maronite sacred music, Oriental and Lebanese classical music, for both choral and solo. Philokalia Choir has participated in concerts alongside prominent orchestras, received many invitations to festivals, and has also collaborated with other leading choirs. Some of the most known: Christmas concert at the presidential palace in Baabda, concerts at the Maronite Catholic Patriarchate in Bkerke and at different churches and theatres in every corner of Lebanon. The choir has participated in concerts with orchestras and has received invitations to international festivals and big celebrations and events, such as: Crossroad festival in Cyprus (2018/2013), Saint Anthony Maronite Catholic Church Festivities in Virginia – USA (2016/2018), Celebrations of Saint Maron’s feast in Germany (2018) and Italy (2016), World Youth Day with The Pope Francis in Poland (2016) and Lebanese international choir festival (2018/2015).

Philokalia Choir has also presented an operetta with live orchestra - Rafqa’s musical theatre (March 2014) and big events with different orchestras in concerts with prominent artists such as Magida El Roumi, Charbel Rouhana in “Let Your Light Shine”/ “Salami Ma’ik” at the Casino Du Liban (2016), Marcel Khalife at Amchit Festival (2017) and Khaled Mouzanar at Baalback Festival Lebanon (2018). The choir has also collaborated with the Lebanese National Higher Conservatory of Music - the Lebanese National Orchestra for Oriental Music conducted by Maestro Lubnan Baalbaki. Philokalia Choir built strong friendships with Ms. Lena Farah Ghaoui and Ms. Rafca Fares Rahbani who participated as soloists in Philokalia’s various concerts and musical events. Moreover, the choir has recorded seven albums of Lebanese, oriental and sacred music, and performed many soundtracks for TV and movies in which it has special appearances.

Our choir is a family that would be an instrument of beauty in the hands of God and aims to promote spiritual, artistic, cultural and social beauty. Philokalia Choir is characterised by its openness to the artistic charisma, different cultures and religions. The spirit rises in its members’ the ability and spirituality to renew the society and the church in the good, the right and the beautiful. The charisma of our choir is that the beautiful gift of God’s spirit is “music” or “art” through which the Philokalist choristers must say everything and express in word, music and action.

Sister Marana Saad is the Founder, President and Music Instructor at Philokalia Institute, known till 2018 as Saint Rafqa Music Institute, a professor at Notre Dame University - Louiaze and a member of the Maronite Patriarchal Committee for Liturgy (Music committee).

She has a PhD in monastic theology from St. Anselm’s University - Rome, and a PhD in sacred music from the Holy Spirit University of Kaslik - Lebanon.
She studied choral conducting under Maestro Walter Marzilli, at the Institute of Sacred Music in Rome. In 2010, she founded Saint Rafqa’s Institute and Choir (youth and children), where she is currently teaching and conducting the Philokalia Choir.

Under the direction of Sr. Marana Saad, Philokalia Choir has established its reputation as one of the leading choirs in Lebanon. Sister Marana and the choir have presented concerts and Operette, in Lebanon and abroad, where she directed prominent orchestras and other leading choirs, and has received many invitations to international festivals, honoring and events in France, Cyprus, Italy, Poland, Germany and USA. She also conducted the choir in their recording of many soundtracks for televisions and movies. In summer 2014, she organized a “Friendship between choirs” festival in Lebanon where she hosted music and choral workshops and invited leading choirs in Lebanon.

She has participated in different conferences and workshops (Rome, Estonia, USA, Cyprus…) and has published several articles about sacred music, choir management and leadership. She directed TV programs as administrator, writer and director. She is also the author of several theological and musical texts, and has composed and directed several religious chants and six albums. 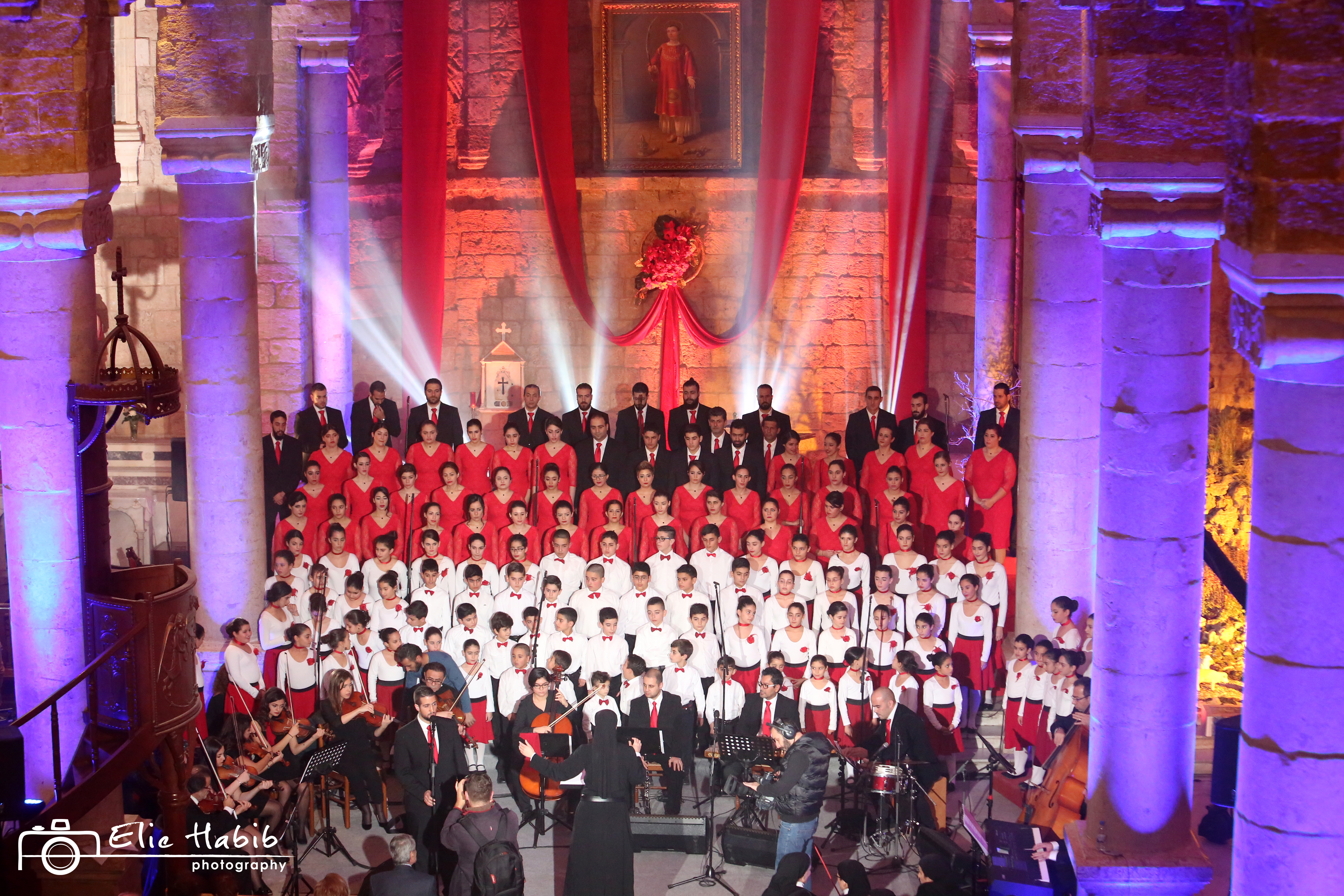 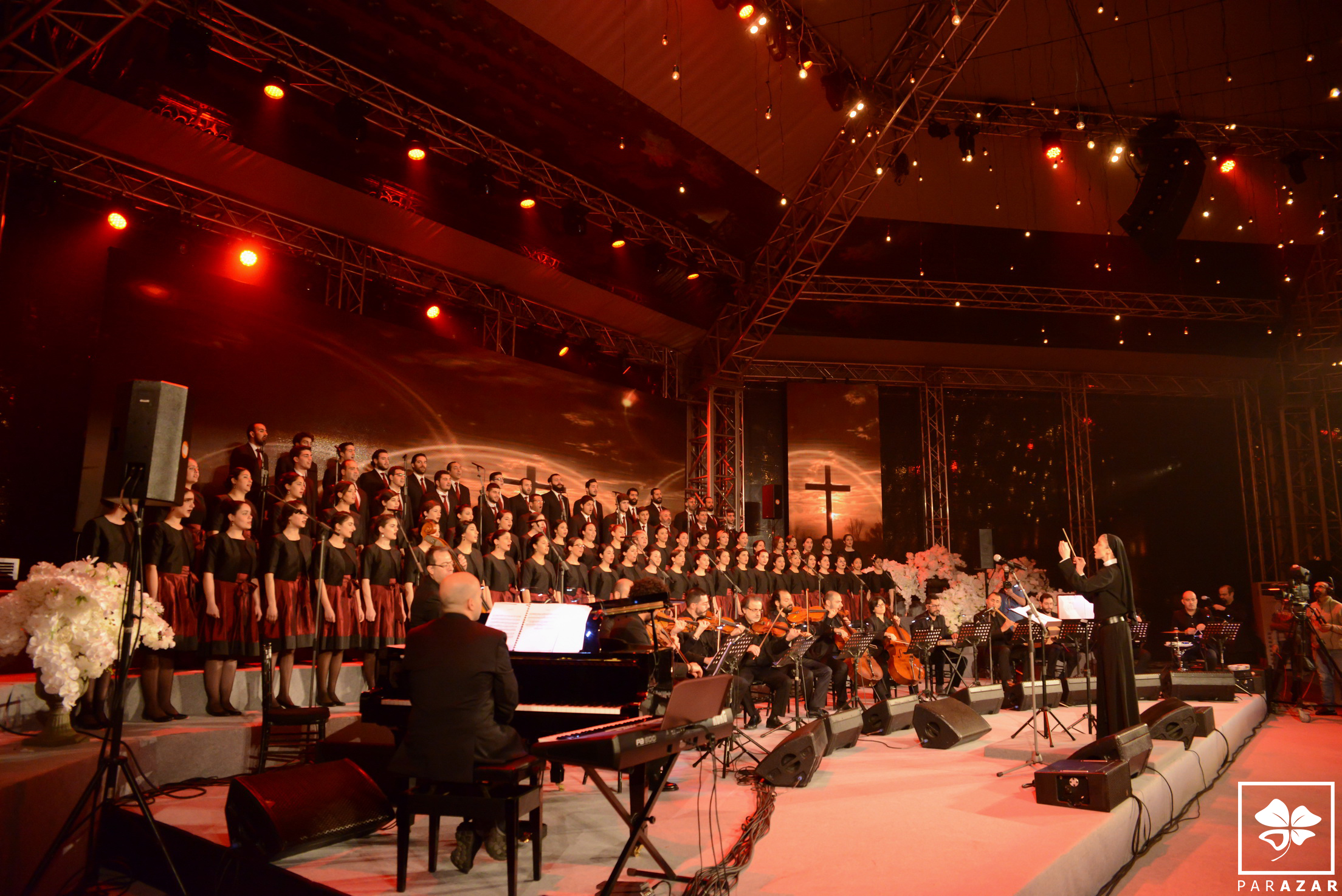 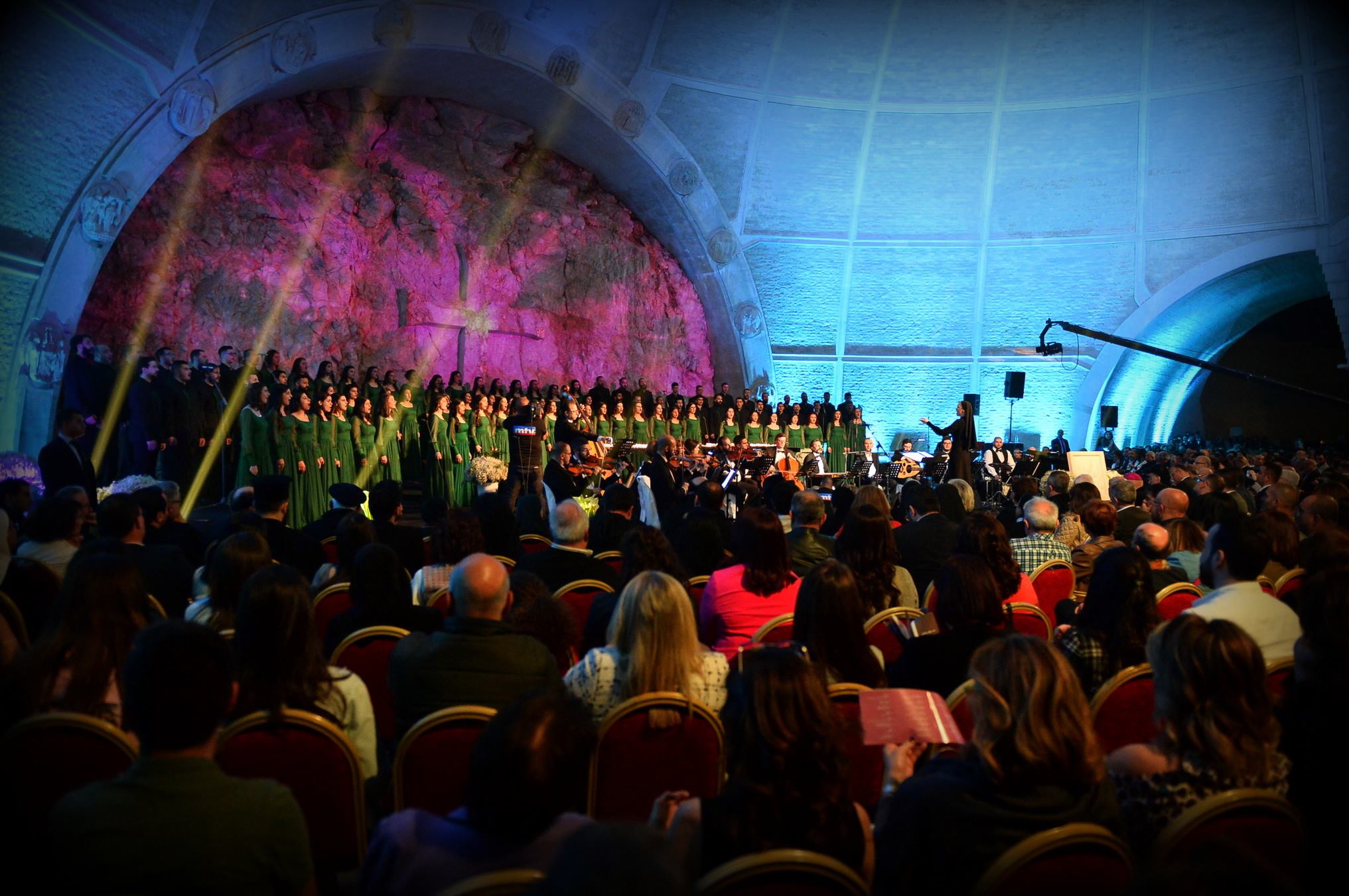 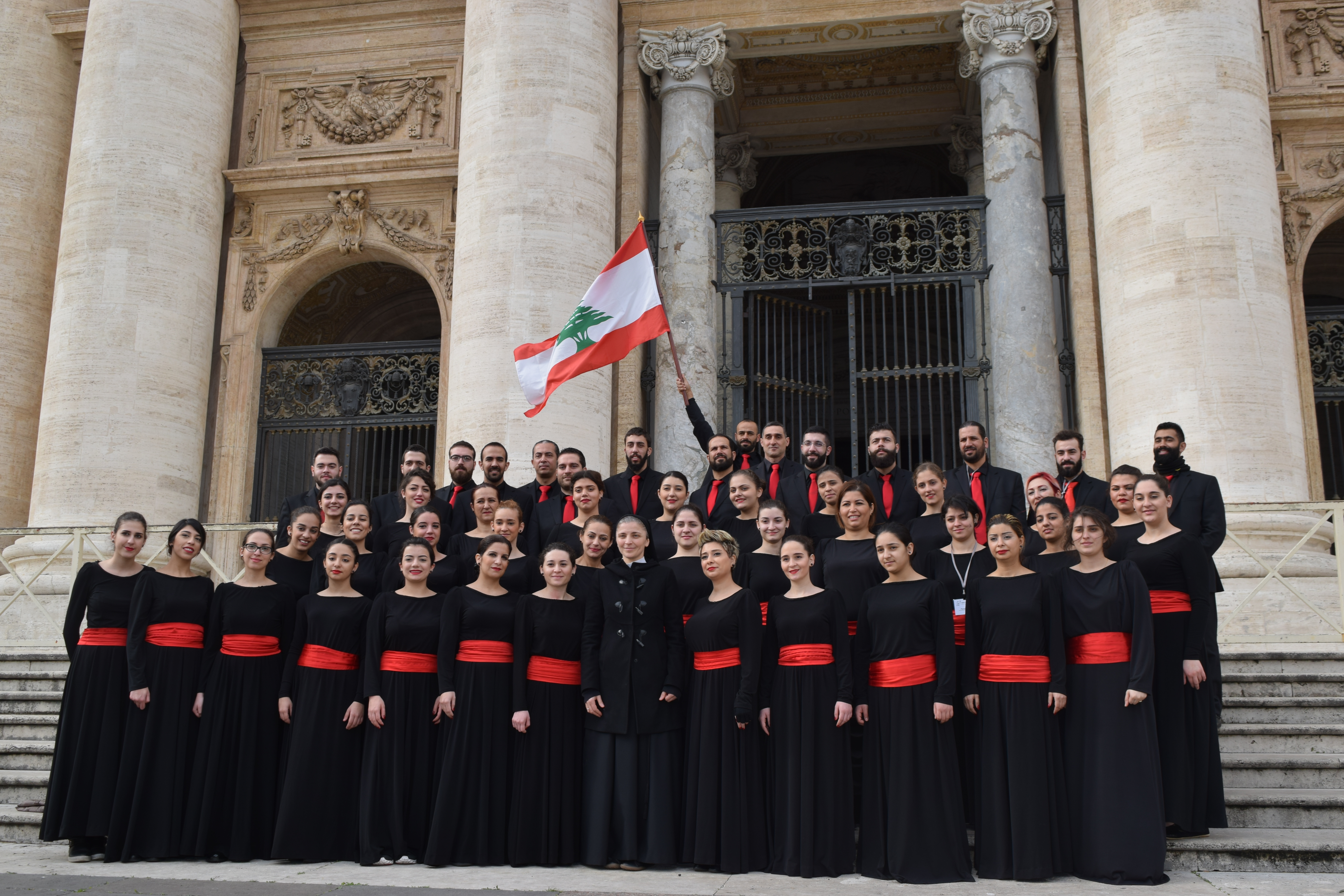