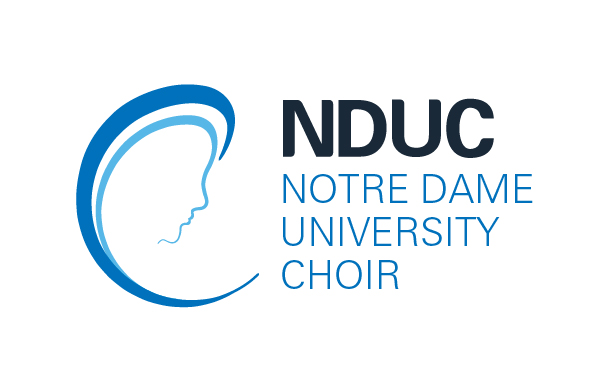 With more than a dozen concerts per season, numerous recordings and publications, as well as many international awards, the Notre Dame University Choir is one of Lebanon and the region’s outstanding choirs. A broad repertoire, a richly warm sound, an unmistakable interpretation all contribute to make it a permanent partner of the international festivals, and the Lebanese Philharmonic Orchestra and its conductors, where it functions as a musical ambassador for Beirut in the great concert halls around the world. Along with the symphonic choral central repertoire, the annual season programming of the choir includes a wide range of Lebanese music, in close cooperation with celebrated composers, such as Iyad Kanaan, Gabriel Yared and Valentino Miserachs Grau, with the aim of developing and growing the Lebanese choral repertoire. Furthermore, Notre Dame University Choir is constantly developing new and unusual ways of experiencing choral music. Since its establishment in 1993, it has been shaped by reverend Khalil Rahme, a Maronite Mariamite monk, who returned to Beirut after completing his music studies in Rome, to found the choir and the School of Music at Notre Dame University, in addition to his numerous entrusted tasks at the Lebanese National Conservatory of Music.
Conductor: Father Khalil Rahme 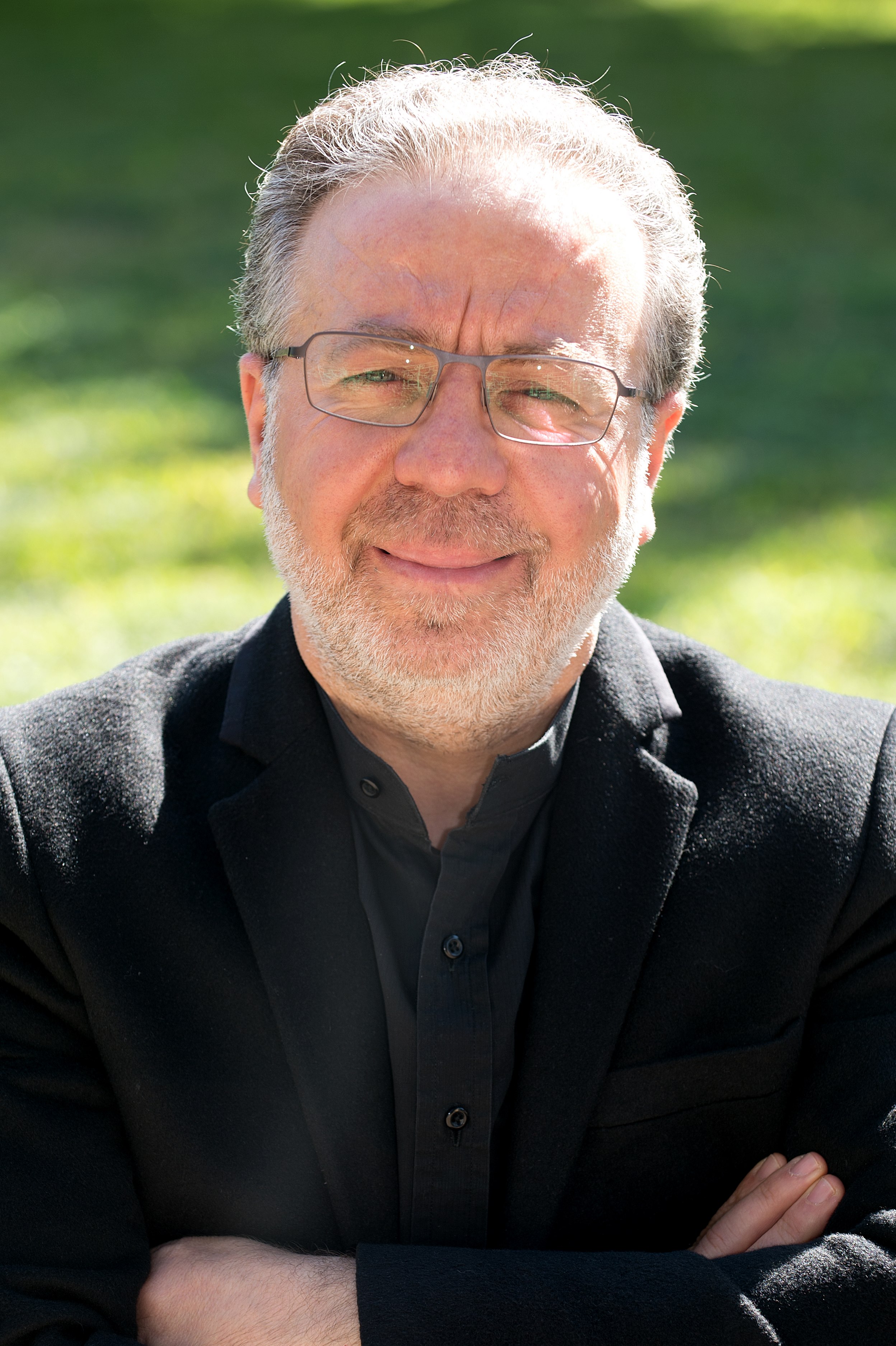 Composer, founder and director of the Notre Dame University Choir. Born in Bcharre, Lebanon in 1962, he was ordained priest of the Maronite Mariamite Order in 1987. EDUCATION The Pontifical University of “Laterano” in Rome, studied philosophy and theology. Studied musical theory and notation, piano, classical and Gregorian singing, and earned degrees from the School of Music “T.L. La Victoria”, and from the conservatory “Santa Cecilia” in Rome. Pursued studies in music composition for the organ with Maestro Valentino Miserachs. POSTS HELD Founder and director of the School of Music at Notre Dame University – Louaizé which he established in 1992. Founder and director of the “Notre Dame University Choir of Louaize” since 1993. Founder of the children’s choir at Notre Dame of Louaize School. He is also an instructor of musical theory, notation, and choir singing at the Lebanese National Higher Conservatory of Music. COMPOSITIONS He wrote many religious chants and hymns for various occasions (the Nativity, the Passion and Resurrection, the Holy Virgin, the Saints, etc…), as well as a mass for children. He has written the music for the documentary “Close to Heaven”, he put the melodrama “l’Espoir” in music, he also wrote the music to the Oratorio of Father Yacoub the Kabbouchi, two theatre pieces for Deir El Kamar and the religious operas: “Ana Maakom”, “Mariamu fi masirati shaabi llah”, “The Oratorio of St. Paul, the Apostle of Nations”, a play for Fr. Genadios: “He Looked at Him and He Loved Him” and “The Maronites and the glory of Lebanon”. He recorded many CD’s with the NDU choir.
Founding Date: 1993-10-01
Choir Category: Age: Adult (18 and above)
Choir Category: Voices: Mixed
Choir Category: Size: 50 and above
Choir category: Level: Audition Choir (singers need to pass an audition to be members)
Contact person: Fadi Khalil
choir@ndu.edu.lb
009619208287
Lebanon
Zouk Mosbeh
72 Zouk Mikael, Lebanon
https://www.facebook.com/NDUChoir/
https://www.instagram.com/nduchoir/
https://www.youtube.com/channel/UCbO2I-g9bMIP8KSNUOjRnvw
https://twitter.com/NDUChoir 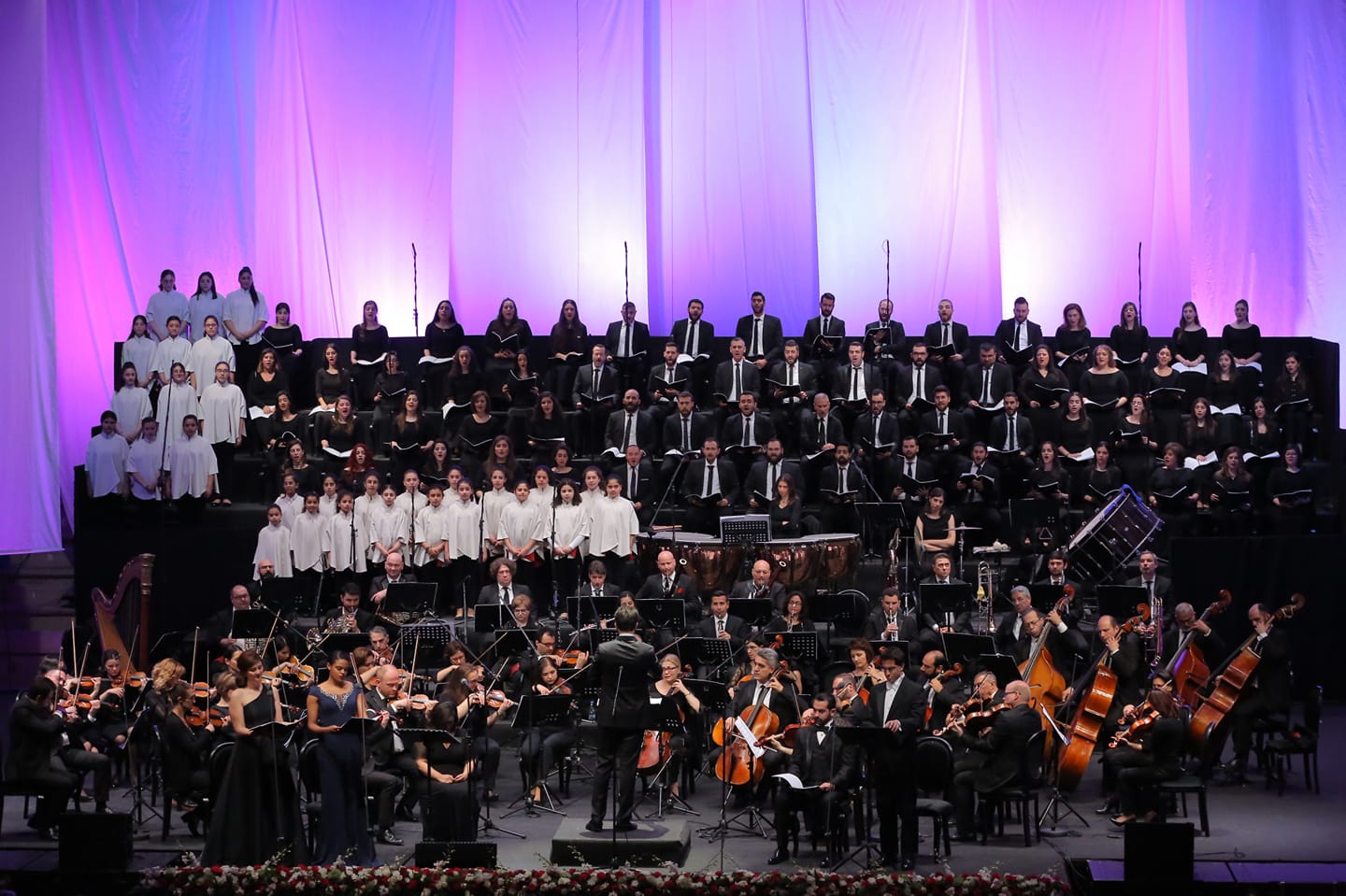 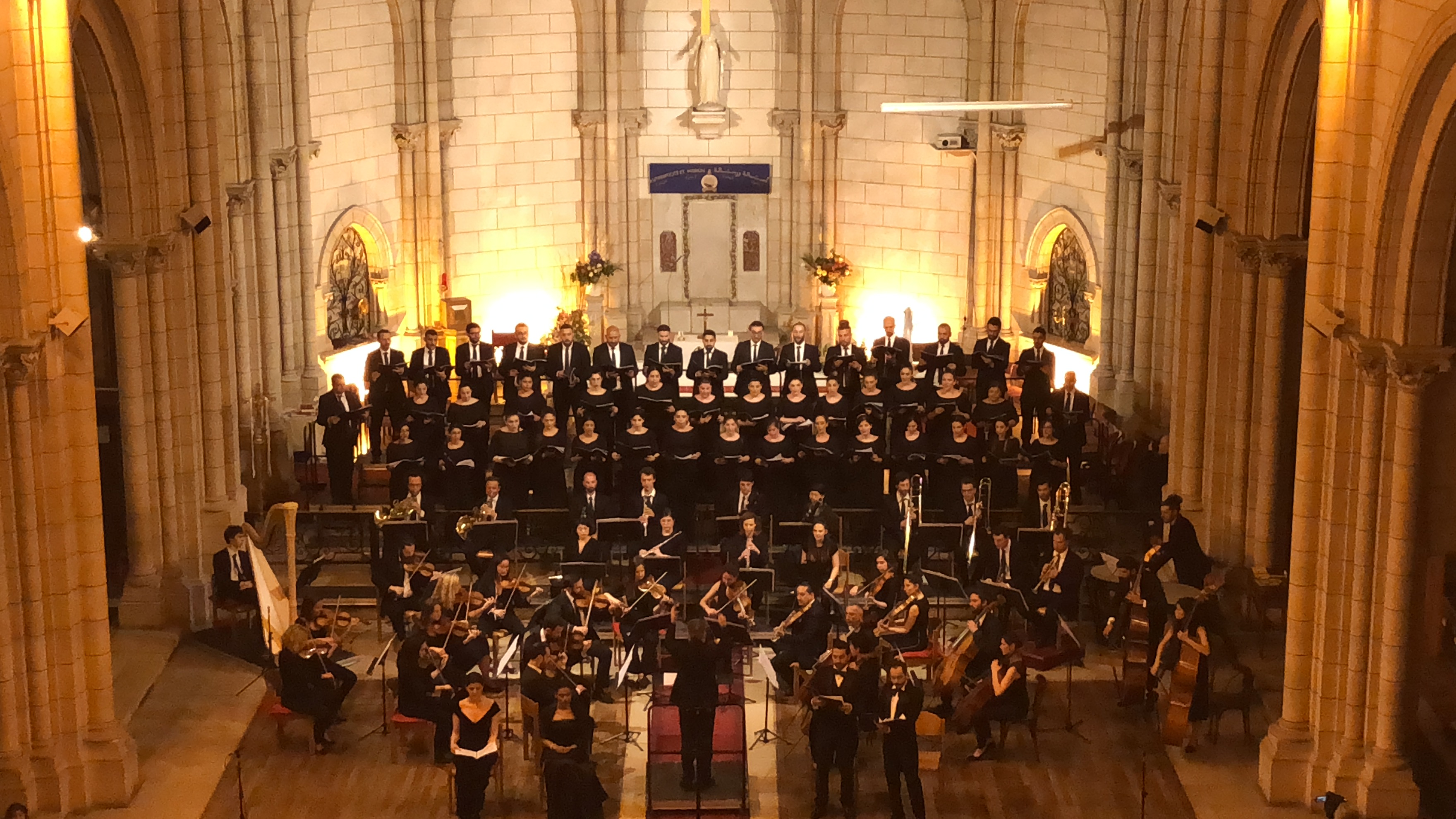 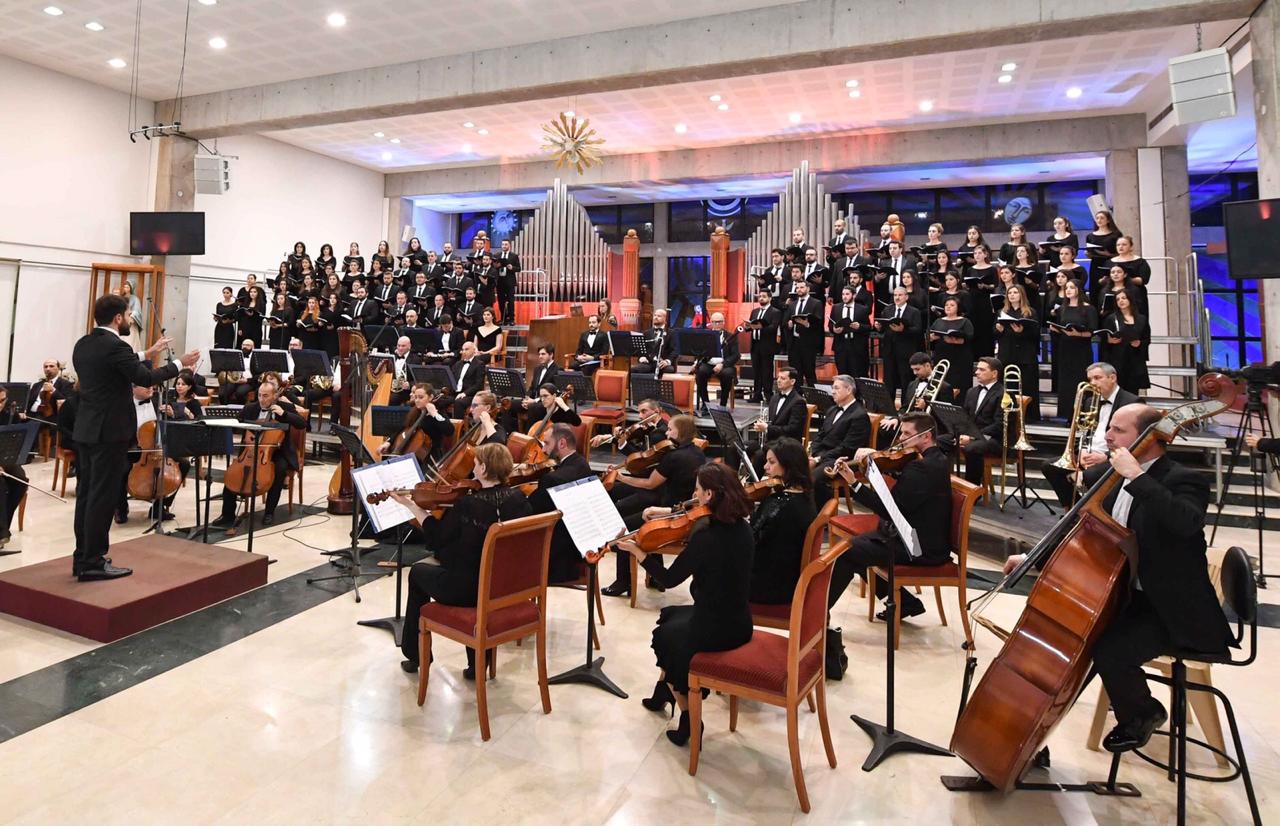 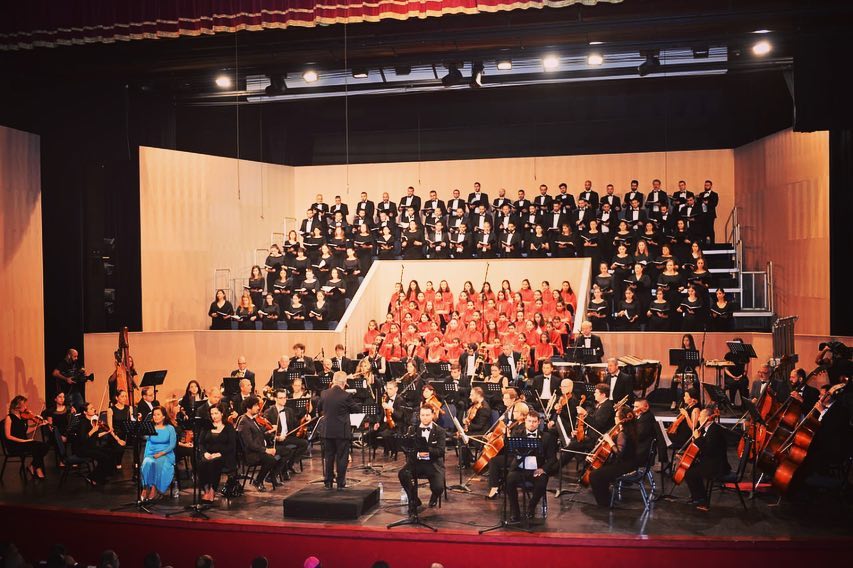 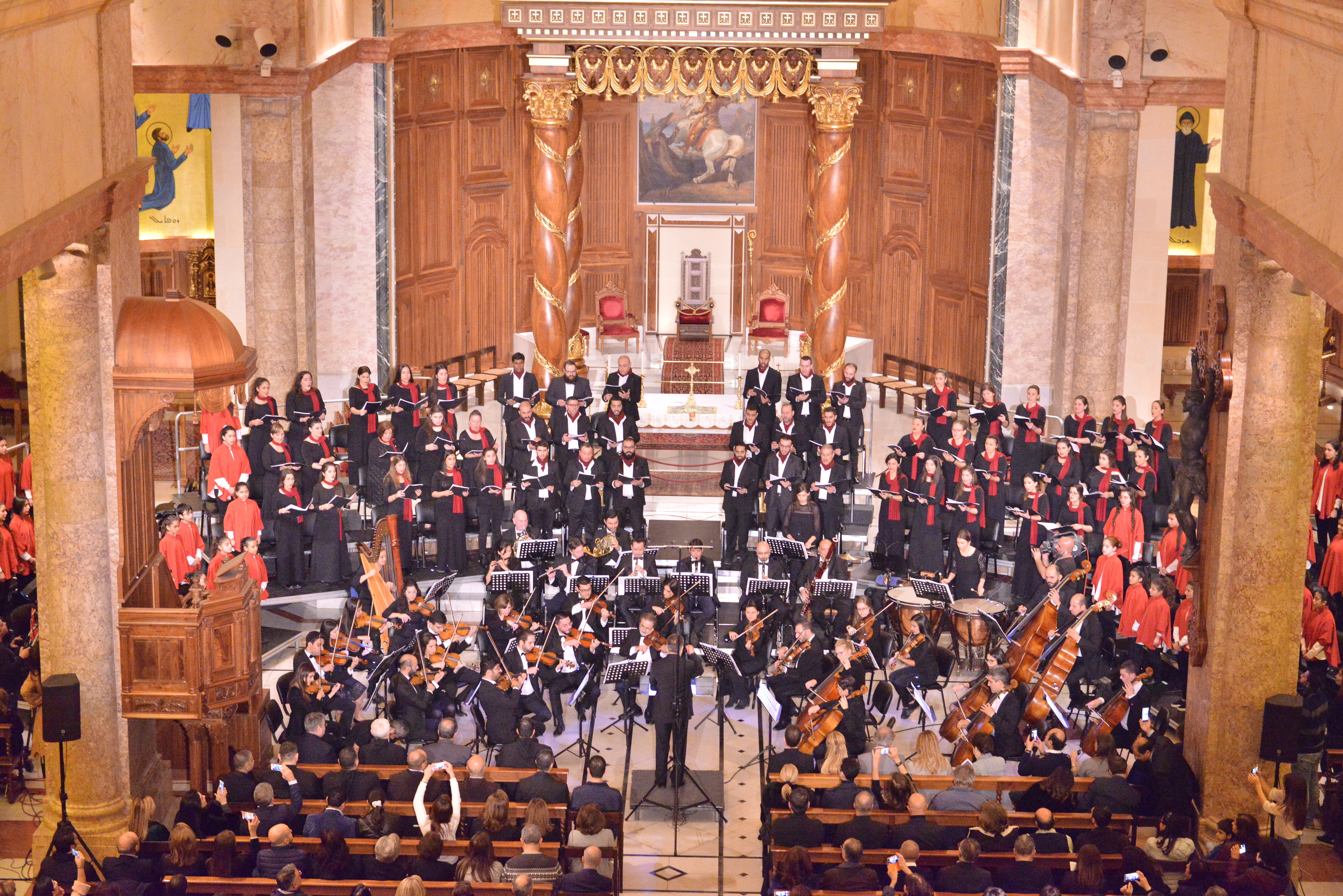