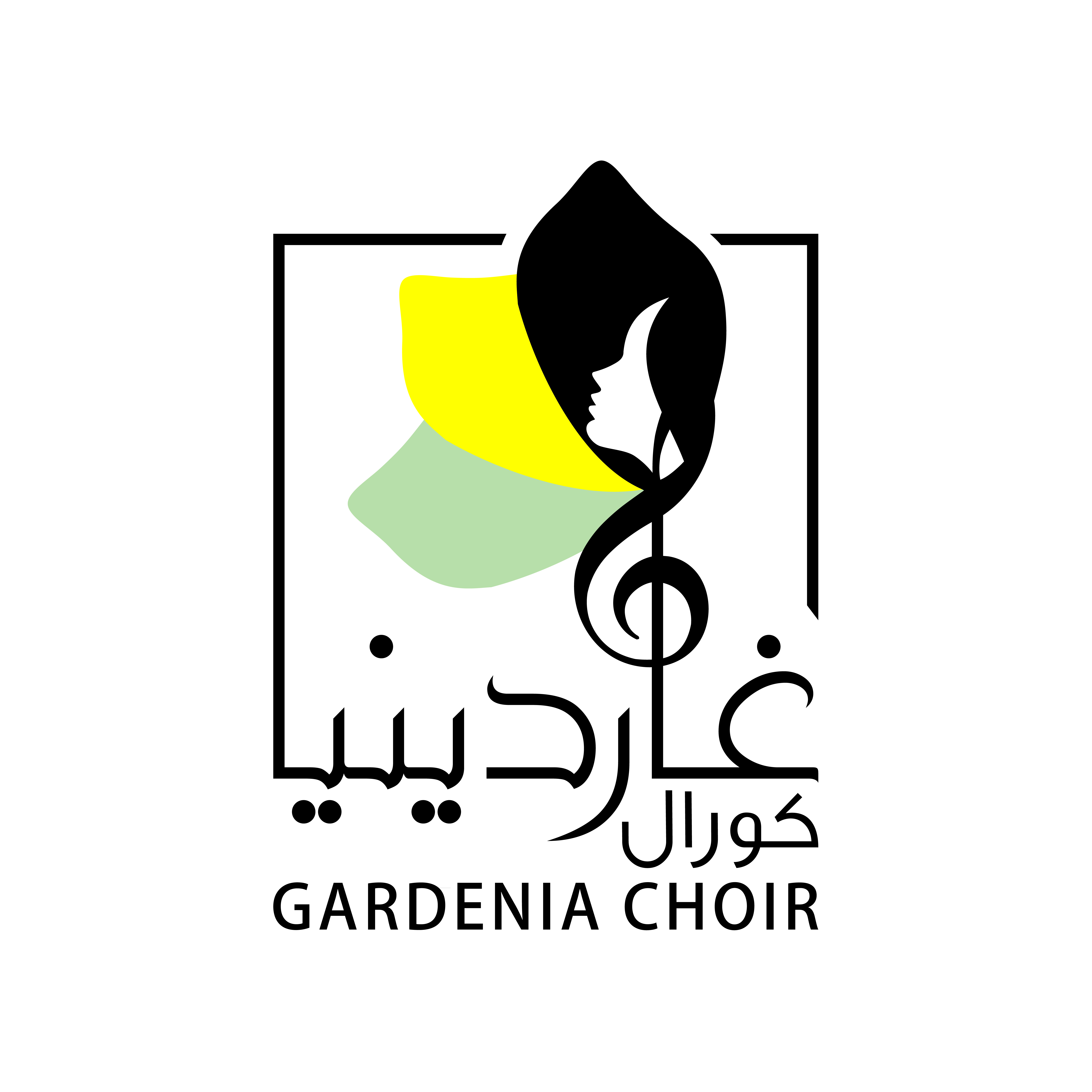 Gardenia Choir is a group of Professional Syrian Musicians & Singing Women who work together to promote the values of peace and social forgiveness within the war-ravaged Syrian society by performing diverse musical works with both artistic and humanitarian goals.

Gardenia Choir is the first female polyphonic choir in Syria and the region. It was established by Opera Singer “GHADA HARB” and Harp Musician “SAFANA BAQLEH” who are currently living in Damascus. The choir includes a group of professional Syrian women in the field of choral singing and playing of various musical instruments. Most of them are holders of scientific or literary university Degrees.

Projects and Concerts:
• 2016 May: Classical Concert at the Opera House_ Damascus\Syria
Many classical pieces were performed of Alto and Soprano harmonies, as will as arranging some pieces to fit a female choir.
• 2016 May: Classical Concert at the Opera House_ Alsuweidah\Syria
• 2016 October: Cartoon Series Songs Theme at the Opera House_ Damascus\Syria
Many of the Cartoon Series Songs theme were chosen and arranged for a choir performance, these cartoons were famous in the 80s & 90s of the past century. Many of the Arab people memories them by heart. These songs proved to collect the memories and feelings of the Syrian people as it contains within the music and lyrics, many of the true deep humanitarian ethic.
• 2017 March: (Sorrowful Mother / Stabat Mater) by the Italian composer Pergolesi
• 2018 February: Bridal Folk Songs, a project sponsored by UN, UNESCO and supported by FLANDERS and EUROPE INTERGRATION FOREIGN AFFAIRS (AUSTRIA)_ Damascus\Syria
This program was prepared within the Intangible Cultural Heritage Preservation Program in Syria. The program includes a collection of traditional songs about wedding traditions in Syria from all Syrian regions and races, arranged in a new special way to fit a choir.
• 2018 February: Bridal Folk Songs_ Beirut\Lebanon
• 2018: Recording of the Bridal Folk Songs, sponsored by MAWRED CULTURE RESOURCE_ Damascus\Syria.
• 2019 March: ChoirFest_ Dubai\United Arab Emirates
Winner of 2 prizes; Best Women Choir and Best Regional Choir
• 2019 July: Classical Concert at Opera House_ Damascus\Syria
First time performed Classical in Syria by Brahms, Mendelssohn and others
• 2019: “TANAGHUM” Project, sponsored by United Nations Development Program (UNDP)_ Syria
Establishing a choir in the Sahnaya area of Damascus countryside, which includes all societal groups, including expatriates and residents of all religious affiliation, in order to enhance social cohesion and civil peace in the region.
• 2019: “Women who Loved God” Project Grant from the Arab Culture Fund (AFAQ)
Aims to collect, document and compose a group of Sufism poems by Sufism poets and arrange them to a polyphonic choir harmonies for women. To be accompanied by musical instruments in order to record the project in a studio for a musical album. 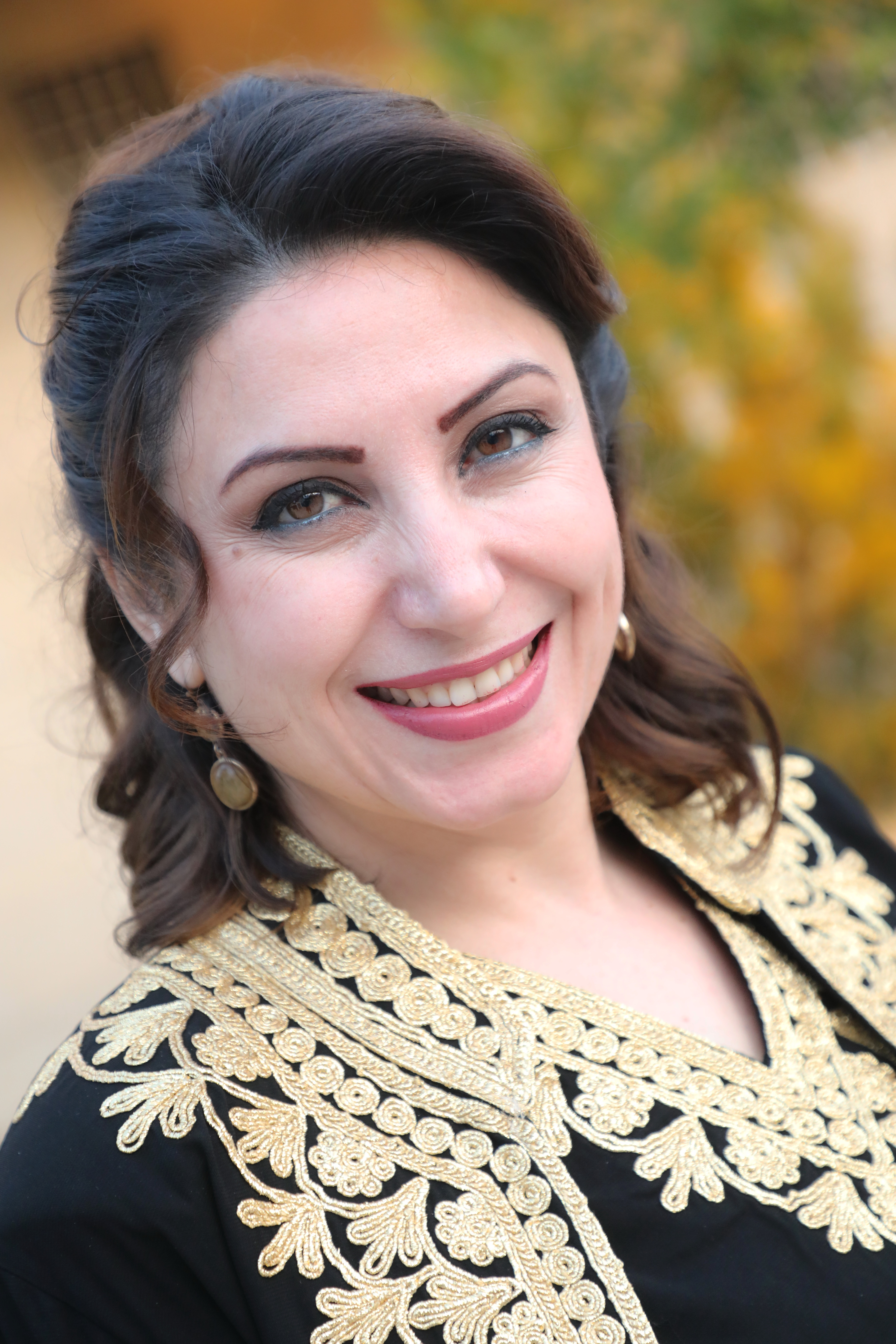 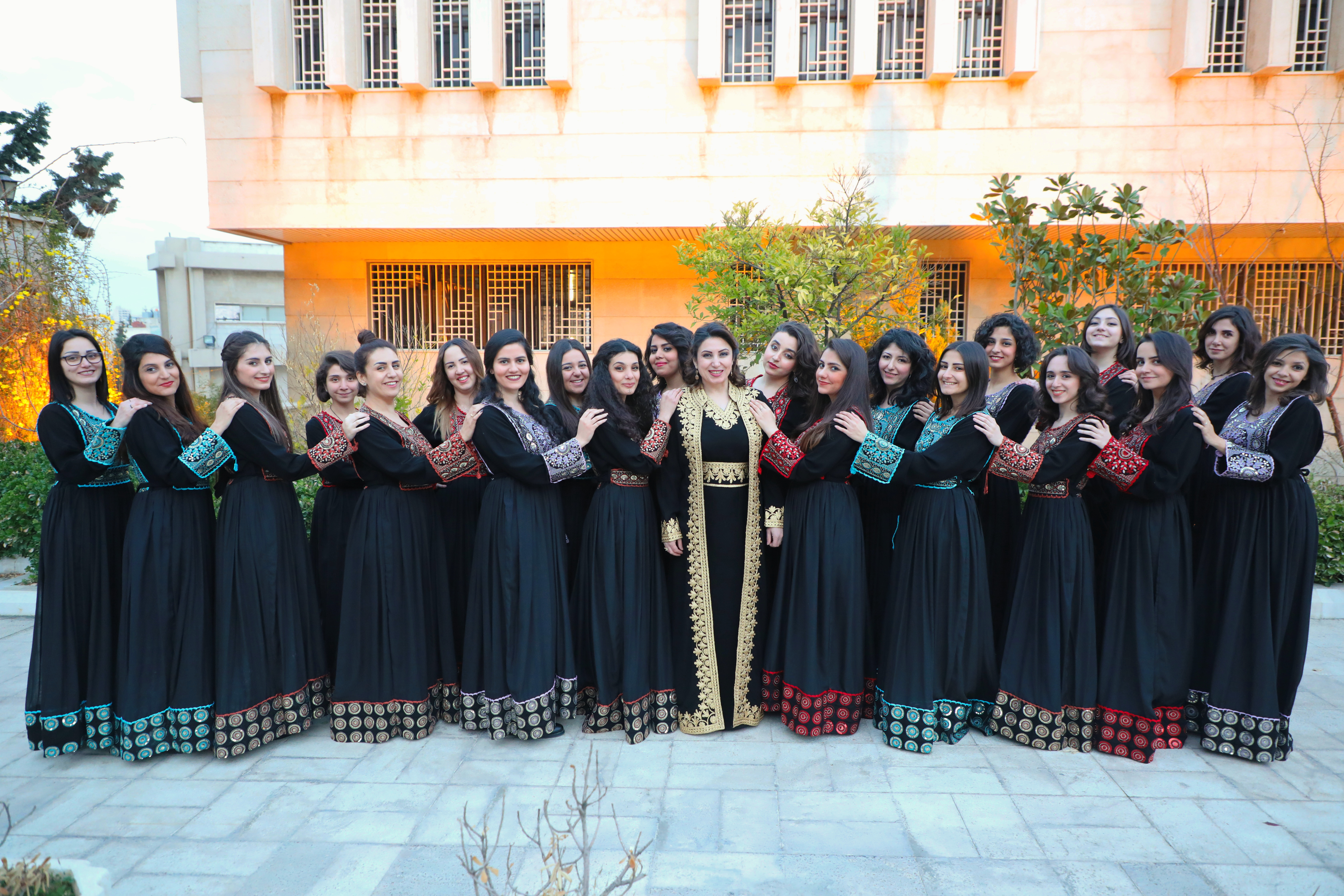 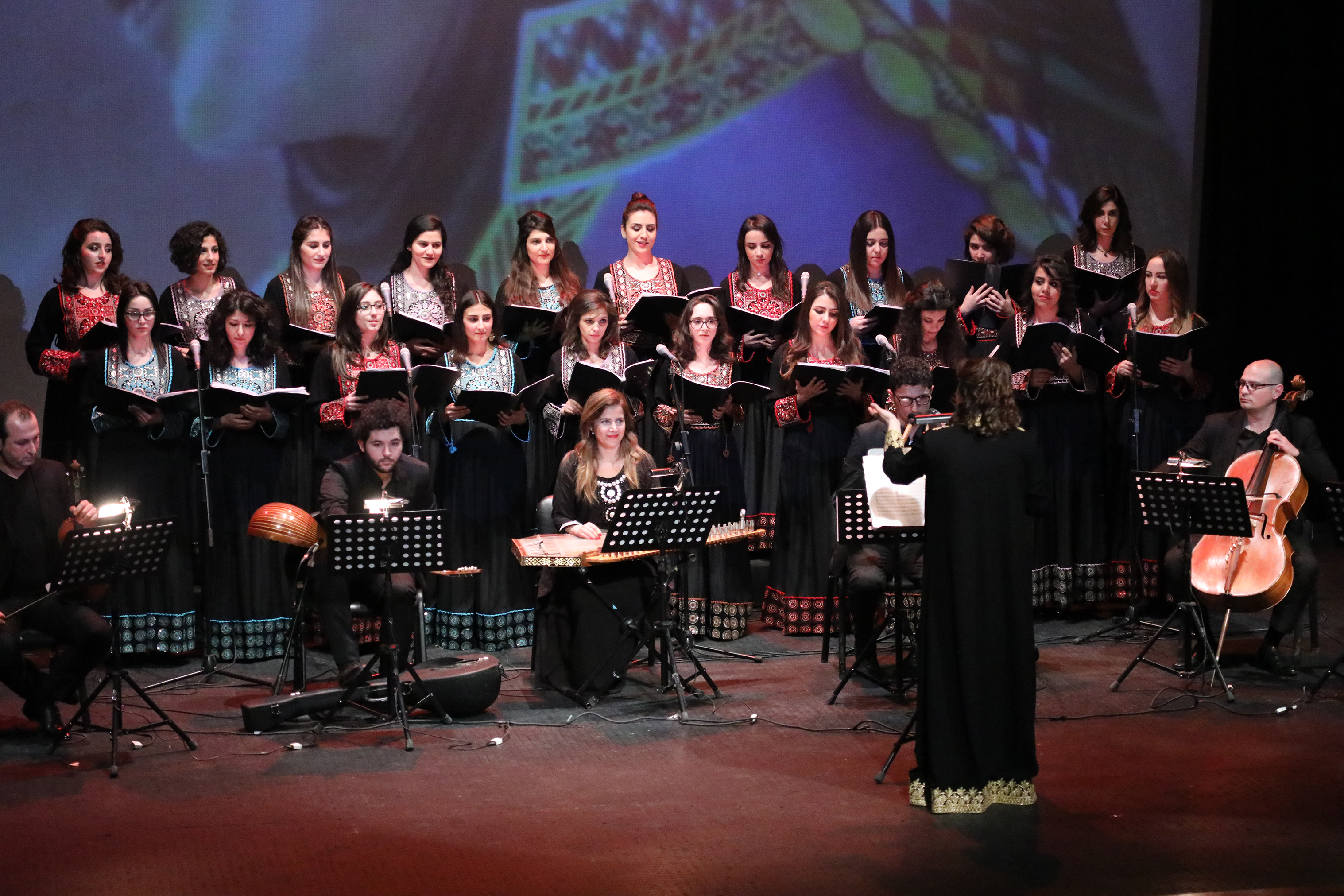 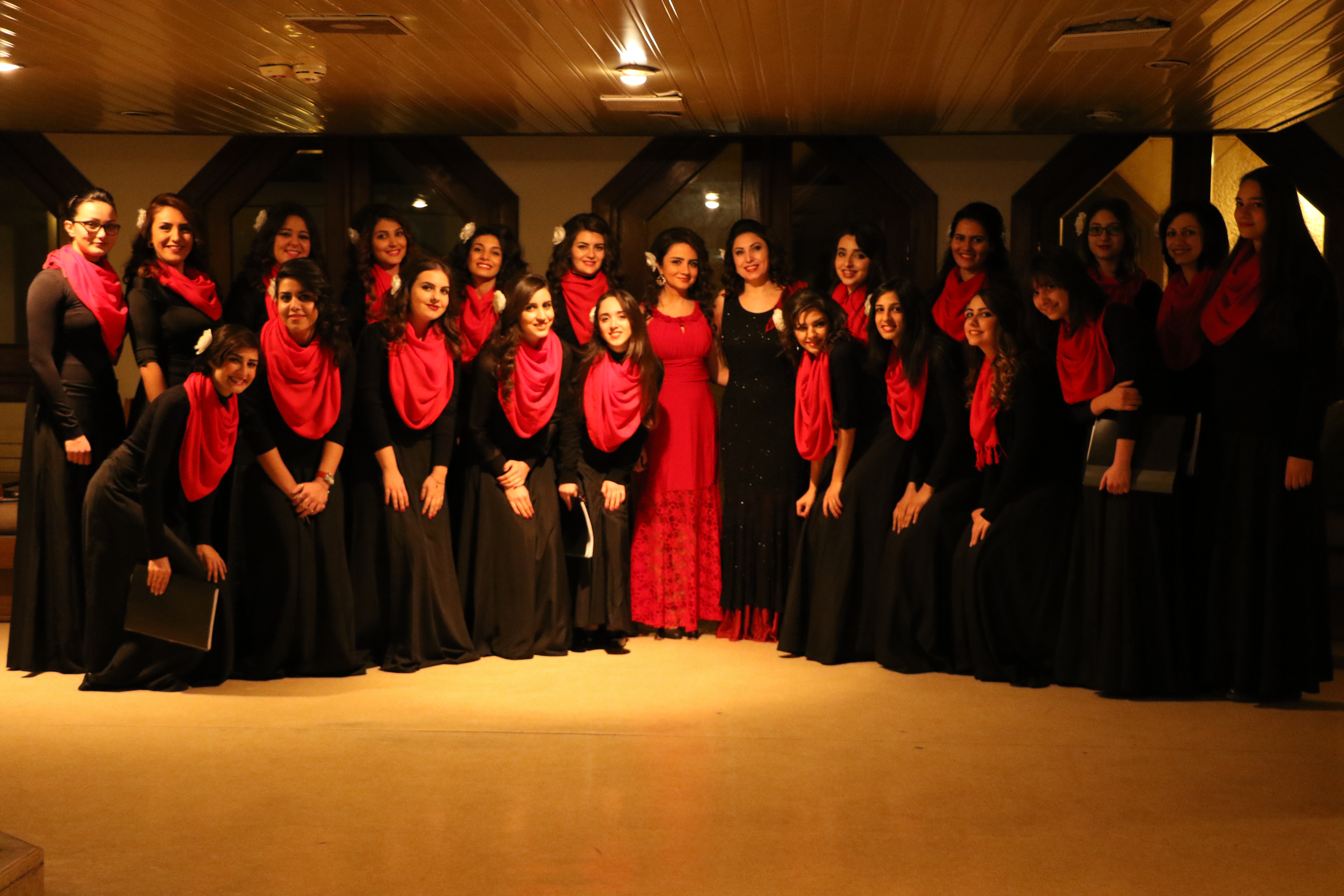 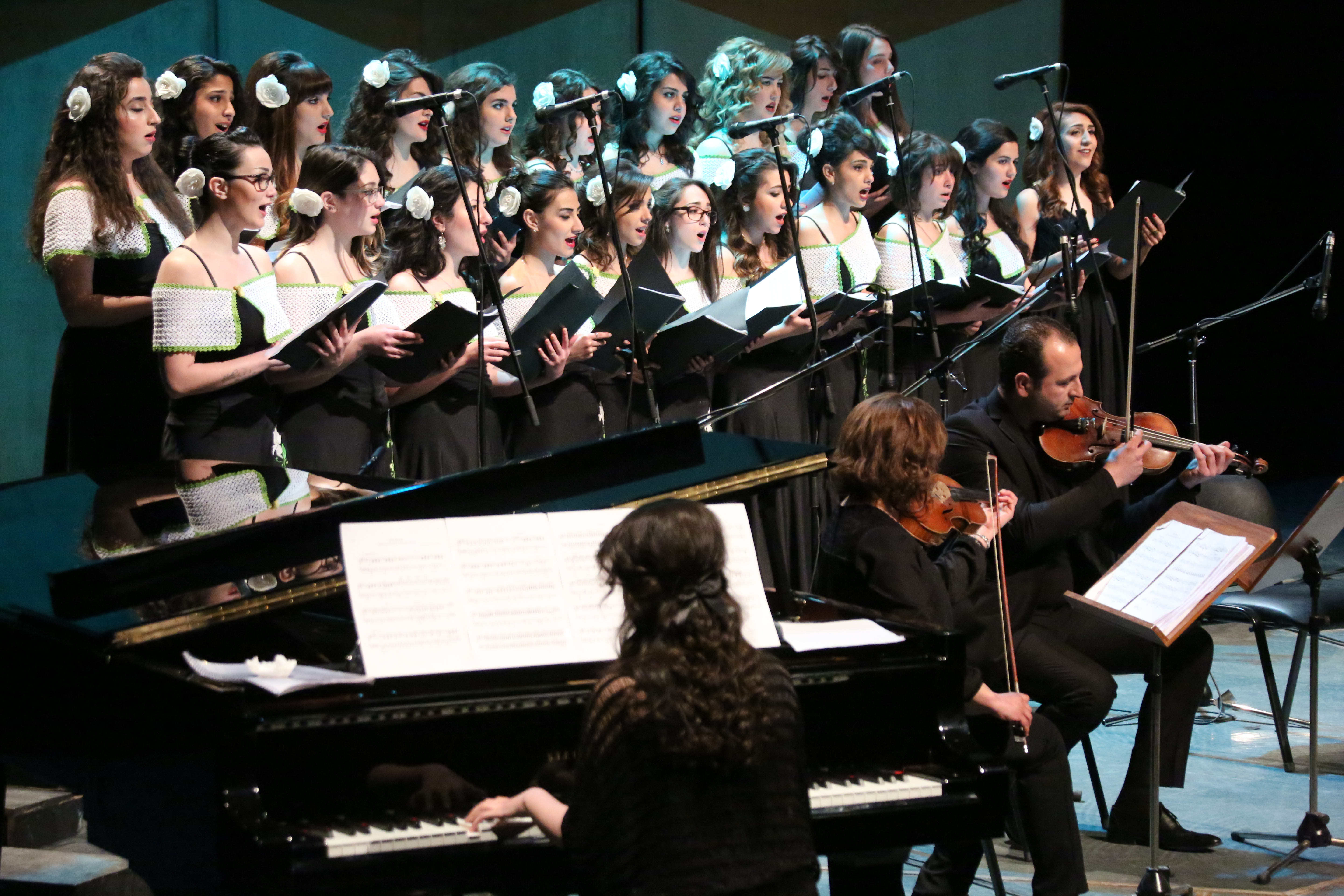 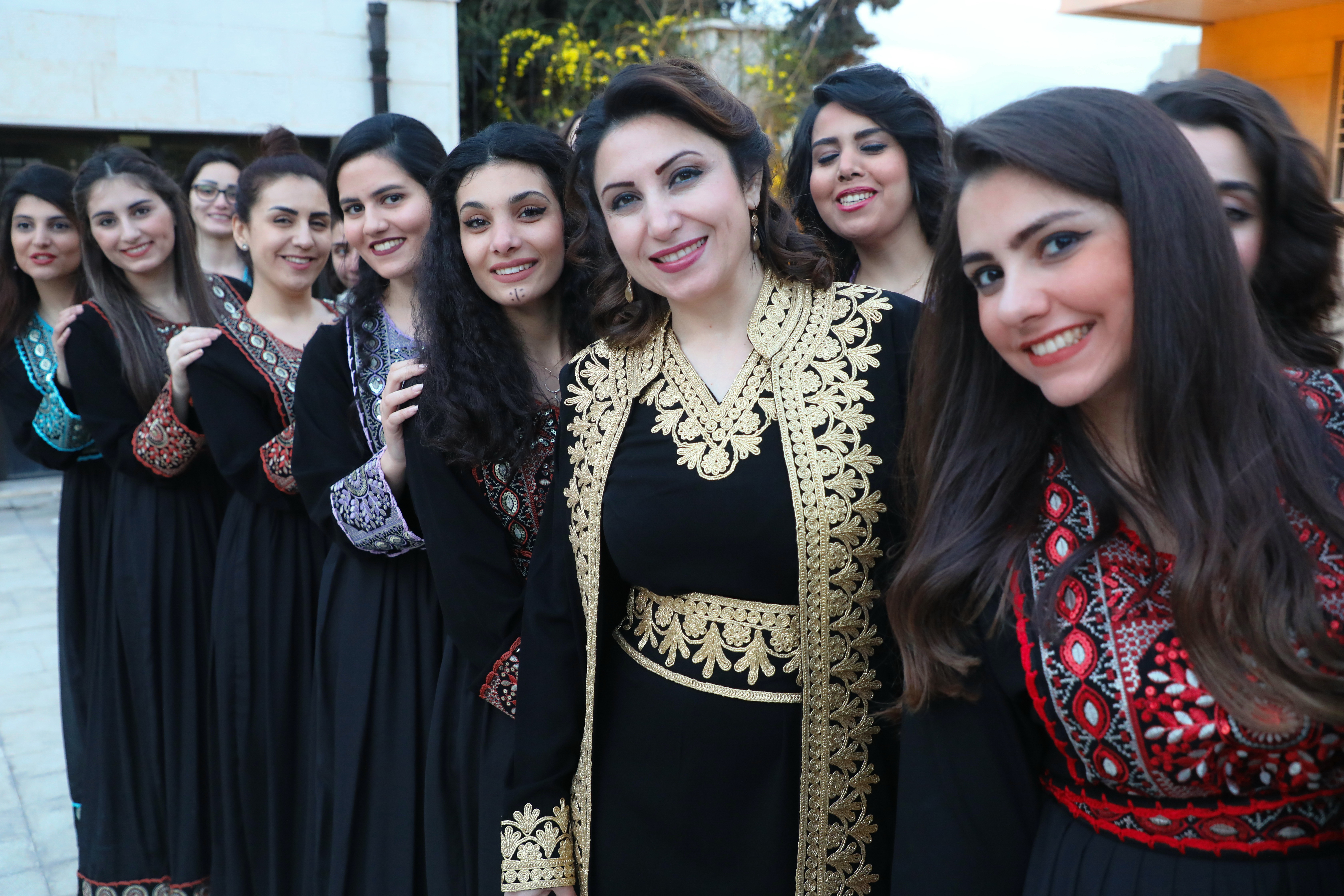