Fountain of Love Choir was founded as a Catholic Foundation affiliated to the Catholic Church in Jordan, with an ecumenical vision. Its preliminary phase was during the Christmas season in 2002, where the Choir Group performed its first Christmas Carols. The first performance included a limited number of youth people who shared the vision of the Choir. In subsequent years, the Choir expanded to include a group of youth believers from both genders, of different age groups and churches. Towards 2015, the number of choir members reached around 75 youth people comprised from both musicians and singers, including another 25 children. Choir members are Christians coming from different denominations, churches, in addition to Muslim brothers' members.

Since its inception, the Choir had a clear definite first objective to perform various kinds of hymns to help souls in their attempts to reach God and bring healing and encouragement to the lives of people. Our Choir members have successfully passed the novice stage to professionalism in composing and editing a modern style of hymns while retaining the musical legacy of the Gregorian, Byzantine, and Classical churches. It was also able to present a mosaic piece of art, filled with colorful hymns that address the audience in a universal language. Our Choir Management's future vision is based on succession principles and aims to establish a holistic organization that works to strengthen the bonds between all different churches and diverse religions, through spiritual music, lyrics and other music-related activities.

We are aiming at setting a hierarchical system of a number of organized committees that can cover wider geographical areas in carrying out musical-related activities targeting different segments and age groups in Jordan and, hopefully, regionally in the long run. 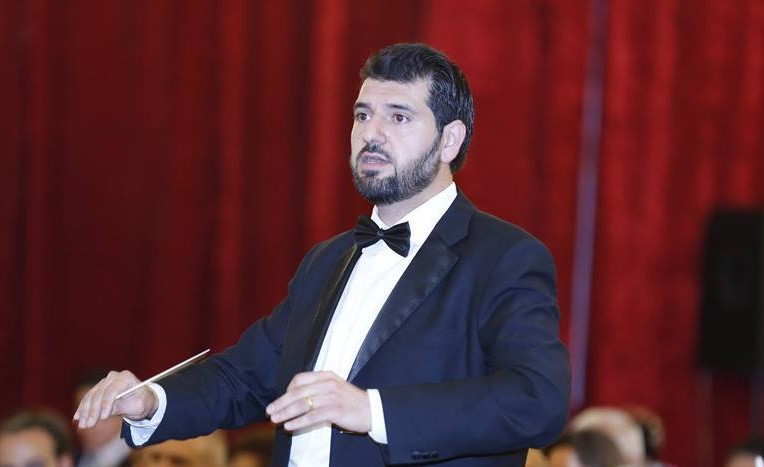 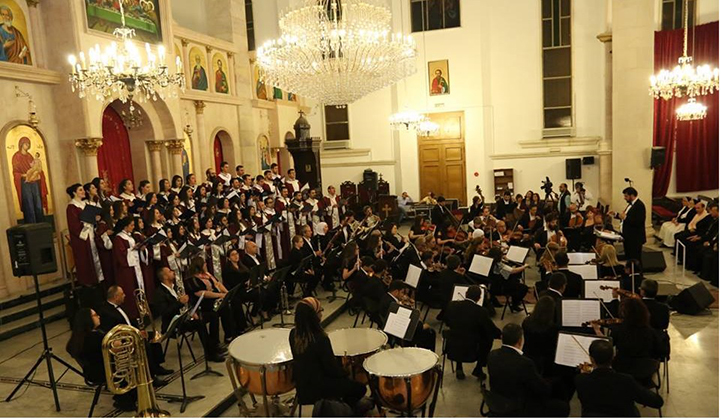 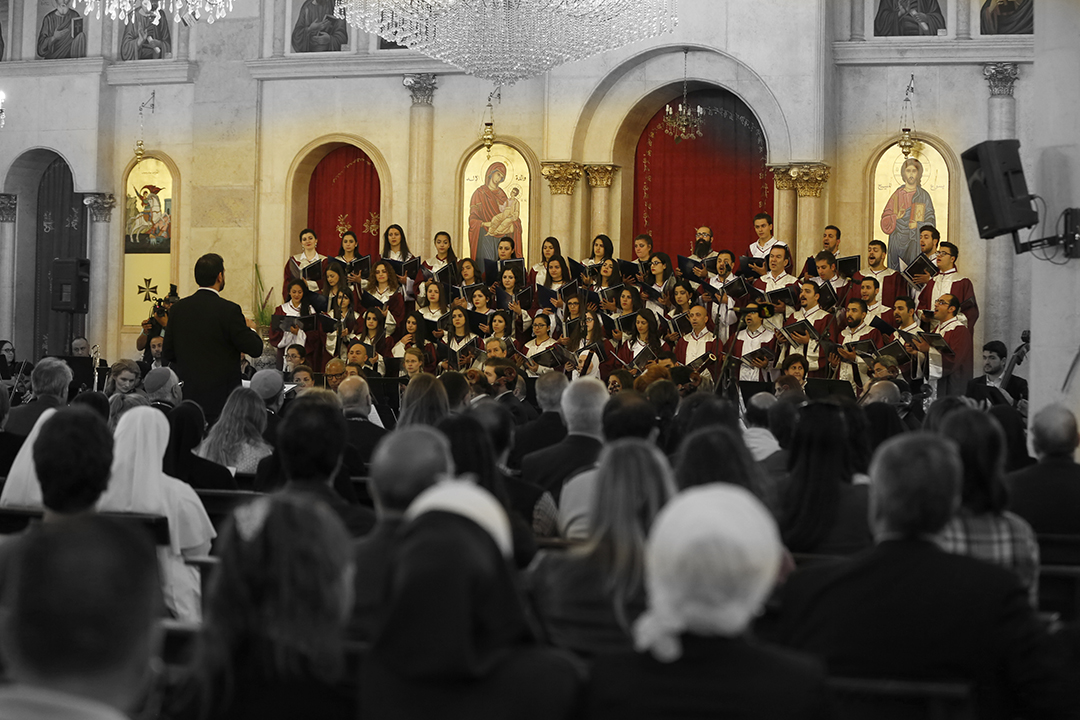 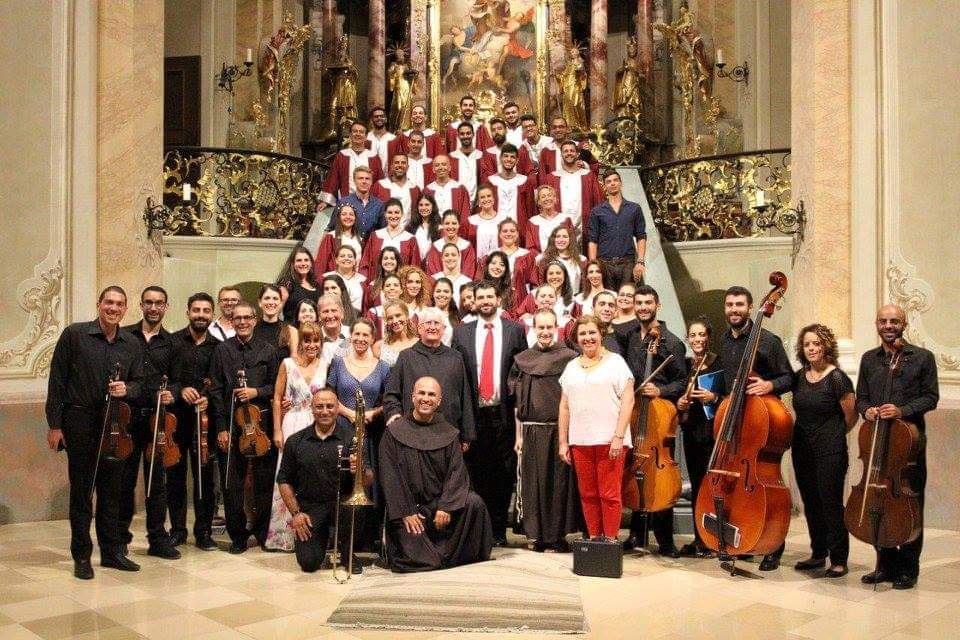