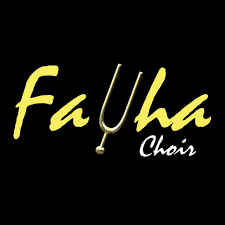 The choir is composed of nearly 100 members, from all around Tripoli. The men and women of the choir pertain to different religious, social, political, and financial backgrounds. The choir’s repertoire is composed of Latin, Armenian, French, and English, as well as Arabic music from different heritages which include Lebanese, Syrian, Egyptian, Palestinian, Iraqi, Bedouin, and Andalusian. This diversity reflects the choir’s openness and reverence towards common human heritage.

Almost all Arabic songs are arranged by Edward Torikian.

Fayha Choir is sponsored by Azm Cultural Center-Beit Al Fan which supports the choir financially and morally. This helps the choir to improve and perform at its best locally or internationally. The choir is also supported by Safadi Foundation.

The Choir’s Aims are to Develop and spread Arabic Music, and show its importance and richness as well as showing the world the real civilized image of not only Lebanon, but all Arab countries.

So far, Fayha choir’s best achievement is winning the first two prizes at the “International Warsaw Choir Festival 2007": Best Choir and Best Conductor. The choir had previously won the second prize at that same festival in 2005.

A group of well-trained members of Fayha choir train youth choirs in the north and the south of Lebanon. Conducted by Maestro Barkev Taslakian, these choirs belong to social projects of national and international NGOs that aim to enhance the social, psychological, and educational lives of all the refugees in Lebanon.

Also in 2016, the Choir won the “Choir of the Year” award, from Choir Fest Middle East in Dubai.

Today Fayha Choir is officially a member of the most important choral associations in the world: “International Federation for Choral Music” (IFCM) and "European Choral Associations-Europa Cantat"

Fayha choir is the only choir in the world that prepares and presents a radio talk-show on weekly basis focused on music and choir singing – “With Fayha” Program, Lebanon Station.
Almost all Arabic 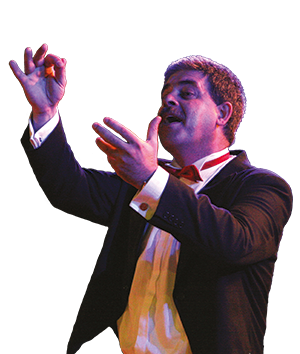 Born in ‘Anjar (Lebanon) 1964, he was turned to music since his early boyhood, playing on different musical instruments, without any previous musical education.

* Early 1980’s, realizing the urge to be musically educated, and not having the means for it, he tried to be self-educated with notes and different aspects of music.

* 1986 he started conducting the “Ardzivian” choir, and there-on his musical journey began.

* 1992 till 1998 he studied and practiced conducting with conductor Maestro Harutyun Topikyan and composer Professor Yervant Yerkanian. They both taught him at Parsegh Kanatchian musical academy in Beirut.

* Since 1997 he attends yearly courses in Armenia with different musicians and conductors.

* He is also the commander of several music groups for children and young people in the north and south of Lebanon, in Bekaa and in Beirut within the socio-cultural projects in cooperation with local and international organizations concerned with social, educational and psychological life of the children , refugees and immigrants...

He assisted in many international musical conferences and workshops and currently member of:
- Syndicate of Professional Artists in Lebanon.
- “International Federation for Choral Music” (IFCM)
- ”European Choral Association–Europa Cantat” 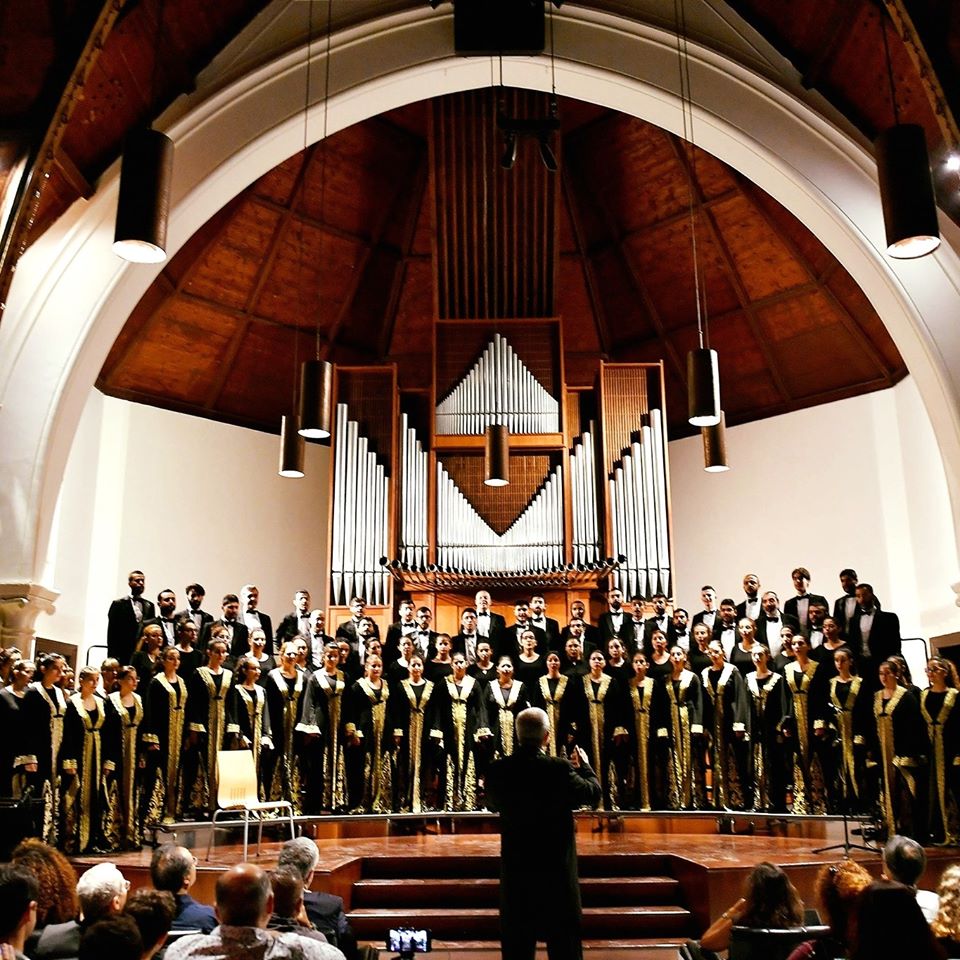 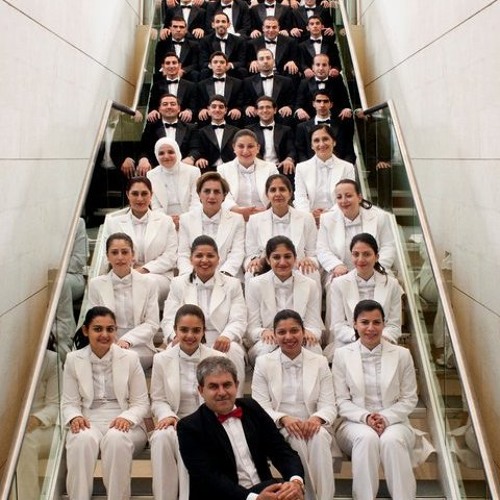 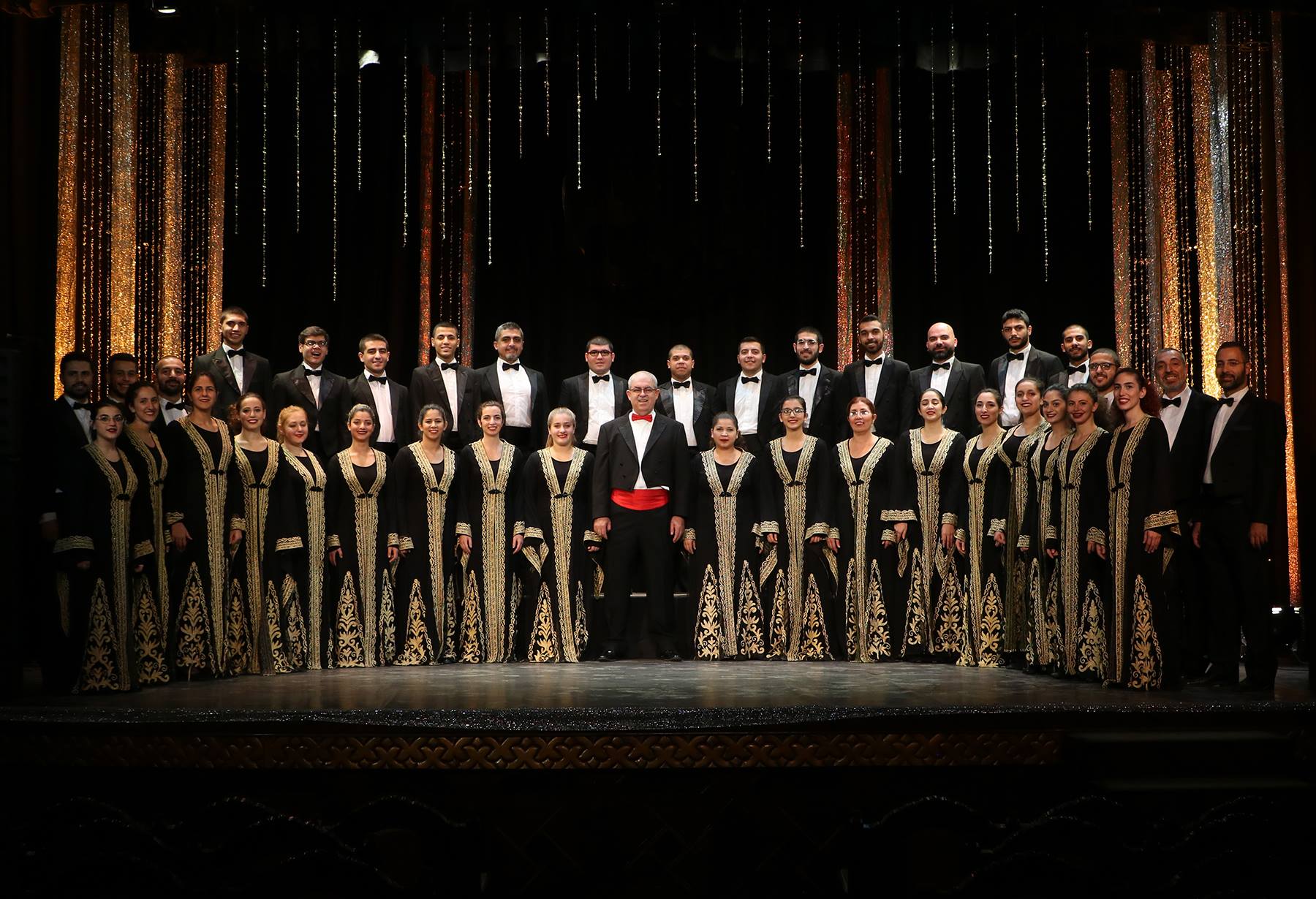