Founded in 2000 by the choir’s artistic director Nayer Nagui, the Cairo Celebration Choir (CCC) is a cross section of Egypt at its best. Over 100 members from more than seven nationalities, various educational backgrounds and professions, brought together by a passion for music, and a dedication to singing to spread cross-cultural understanding and appreciation locally and internationally. The CCC premiered in 2000, in its first Christmas concert with soloists from the Cairo Opera Company and accompanied by the Cairo Opera Orchestra. Since then, the Christmas concerts have become an annual tradition awaited by its loyal audience. The CCC’s rich classic repertoire includes diverse pieces such as Gabriel Fauré’s Requiem, Rossini’s Petite Messe Solennelle, Schubert’s Stabat Mater, Handel’s Ode to St. Cecilia, Mozart’s Grand Mass in C minor, Beethoven’s Mass in C major and a selection of Gregorian songs. In an attempt to harmonize Arabic music, transcending class and cultural boundaries, the CCC also sings original arrangements by Nayer Nagui that include, Egyptian folk songs by distinguished Egyptian composers such as Sayed Darwish and Gamal Abdel Rahim; the musical rendition of a poem by Lebanese-American poet Eli Abou Madi entitled, The Philosophy of Life; and a musical piece by Nayer Nagui inspired by the Egyptian revolution of 2011 entitled, Metamorphose. The Choir also sings French composer Alain Huteau’s musical rendition of Les Deux Poemes.  CCC’s recordings include Mozart’s Ave Verum within the Mozart selections album of the Bibliotheca Alexandrina. As ambassadors of musical enlightenment across cultures, the CCC have performed in various cities locally including Cairo and Alexandria, and in regional performances including performances in North Africa, Middle East and Europe. The CCC have also participated in various landmark events such as the 30th Cairo International Cinema Festival and the Chinese Expo 2010. In November 2012, the CCC was awarded the silver award in the category of stylish interpretation of Arabic music at the international choral competition, Prague Voices 2012. In July 2016, CCC won the Silver Award Diploma in the category Folklore with Accompaniment at the major worldwide event the “World Choir Games 2016” which was held in Sochi, Russia. CCC was the first and only Egyptian choir to take part at the World Choir Games.
Conductor: Nayer Nagui 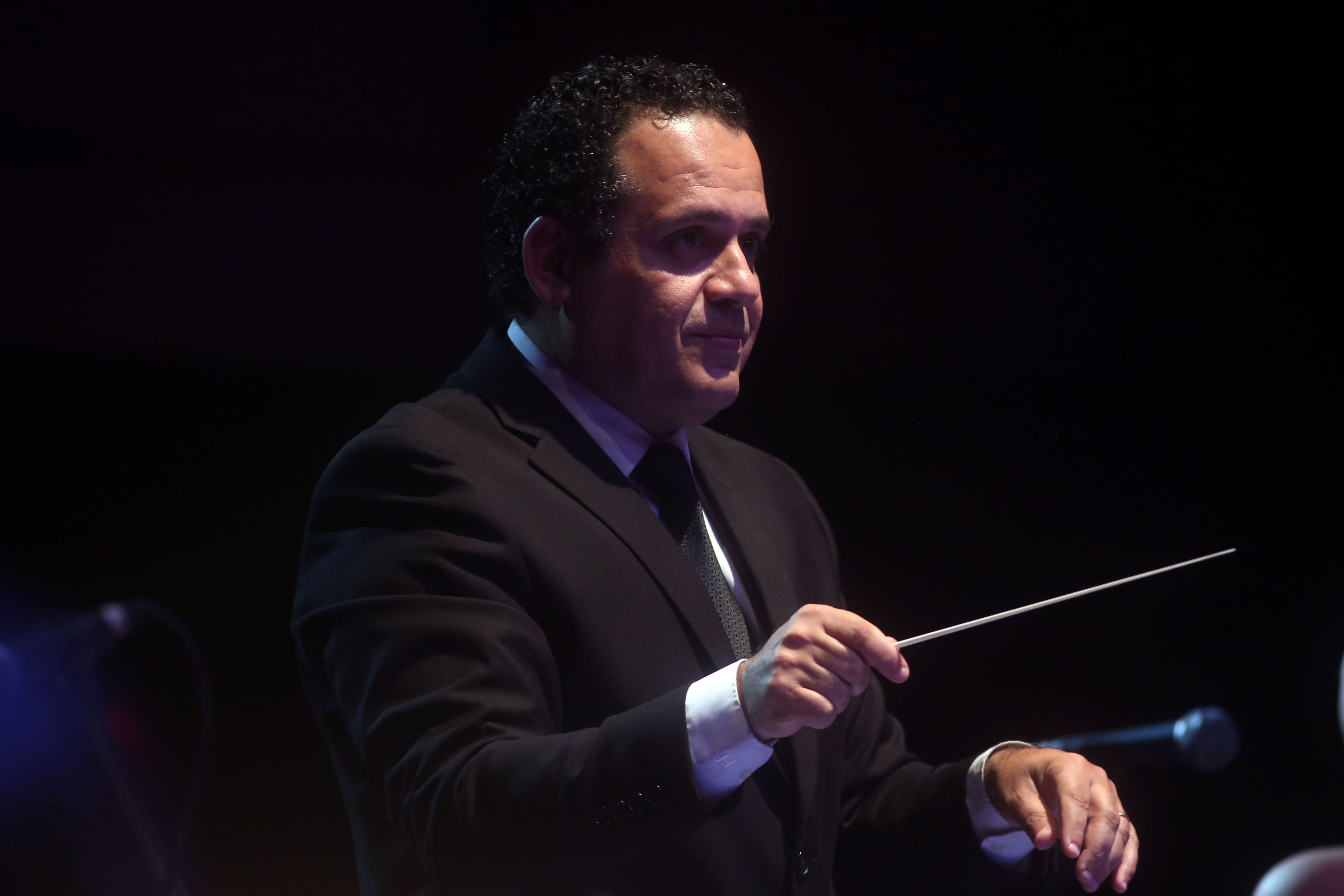 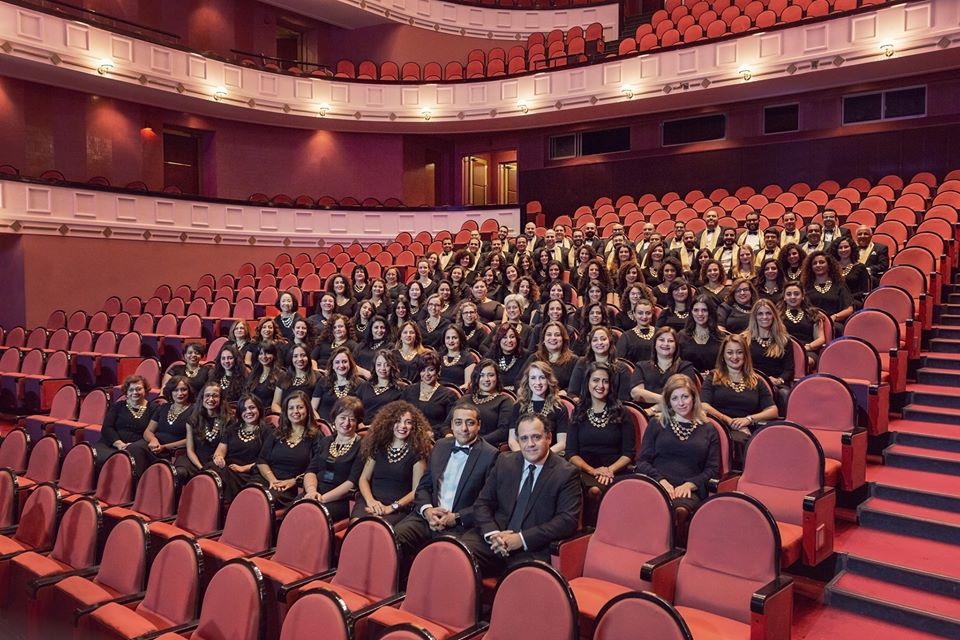 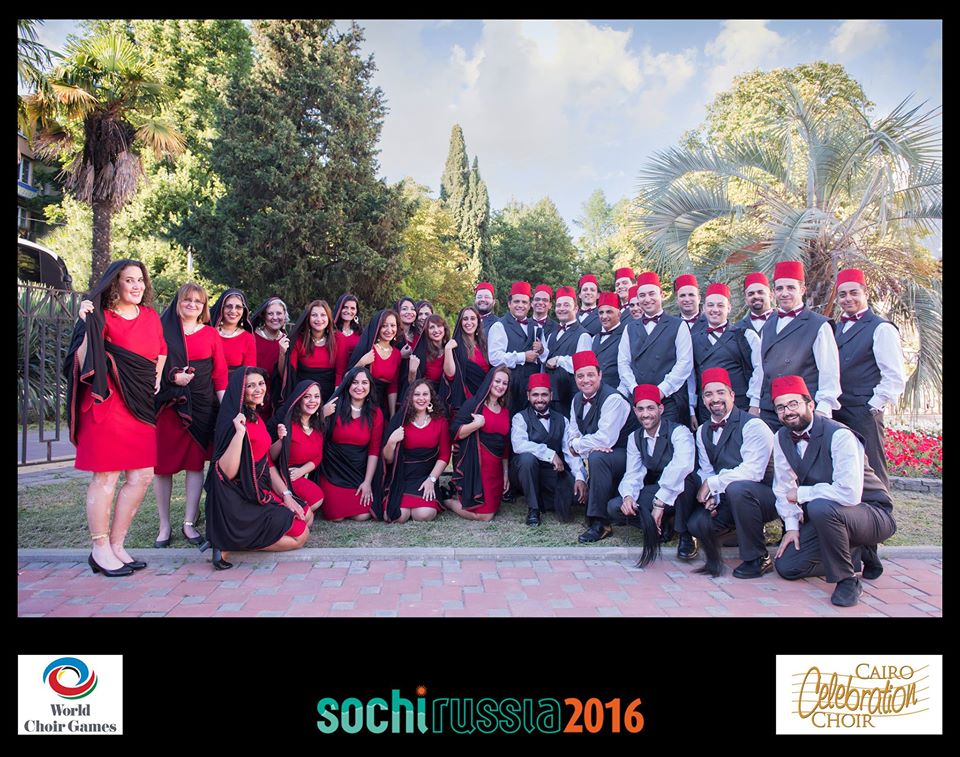 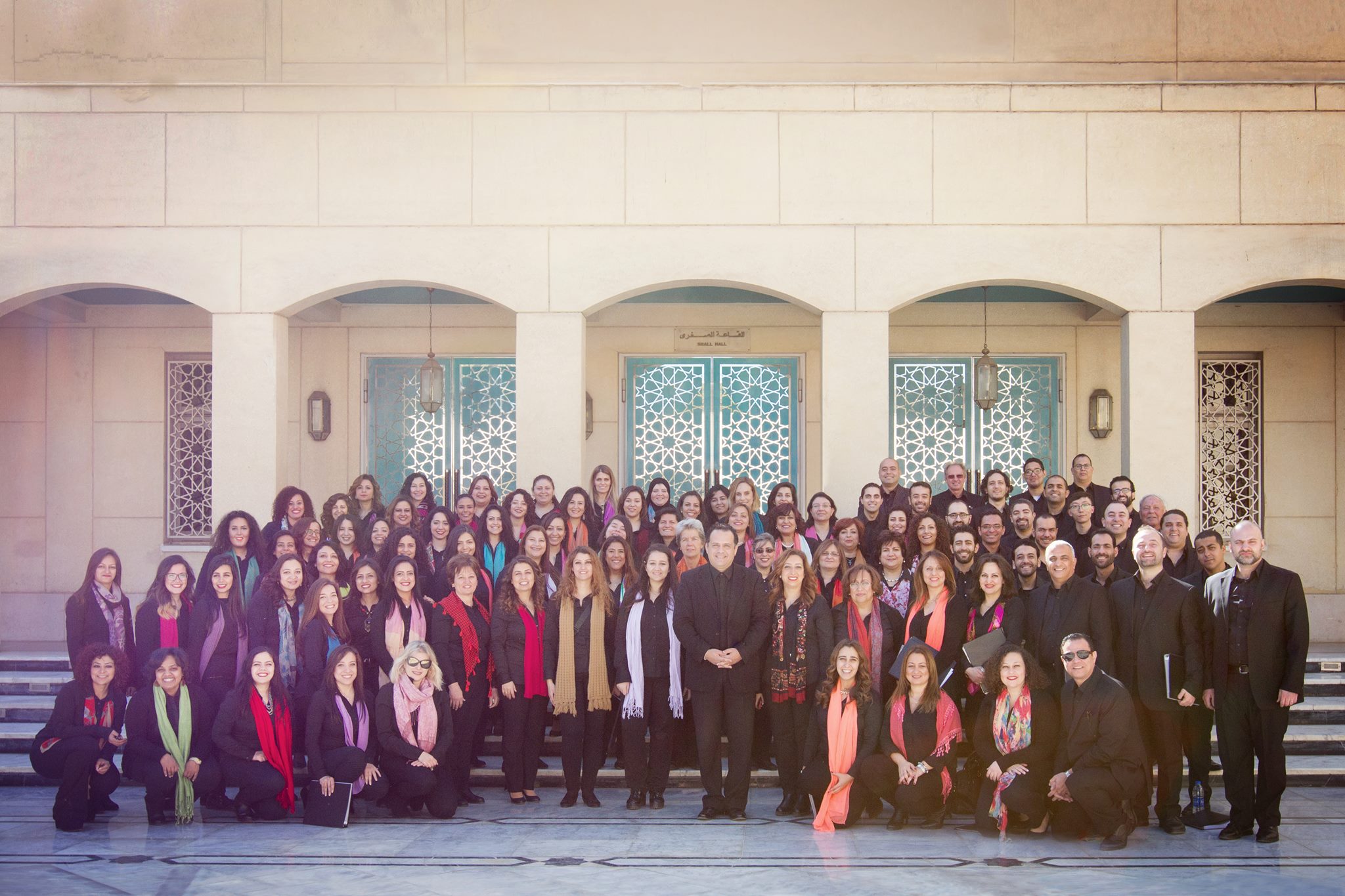